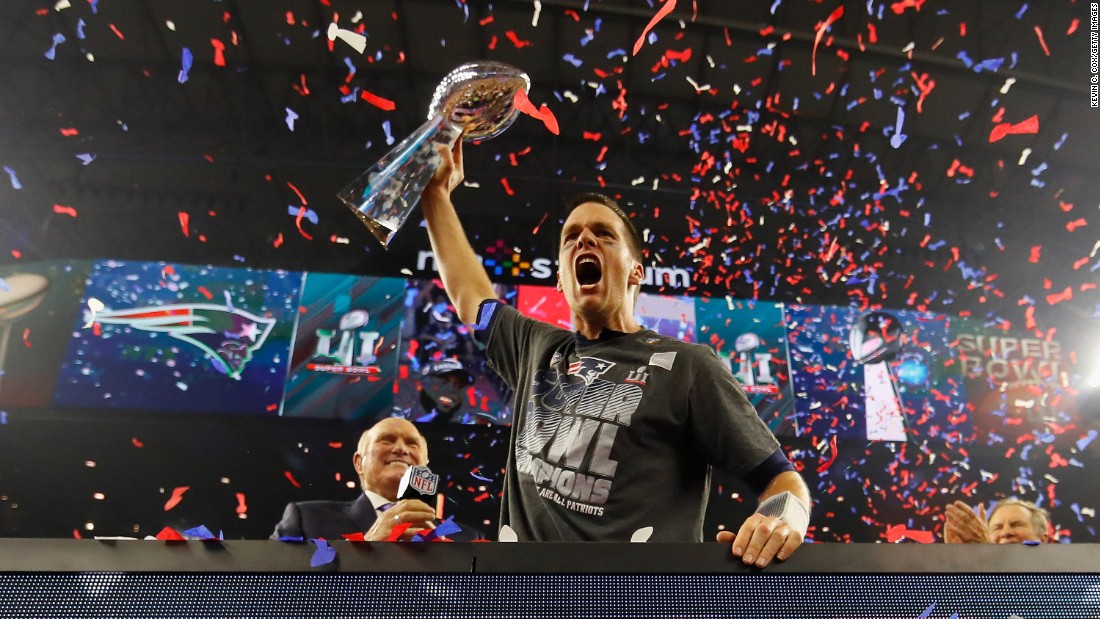 Highly specialized needs, Evan Wimer, CEO C360
"TalentScout has delivered when we’ve needed it the most. Their comprehensive approach to discovering talent stands out from other tech recruiting firms we’ve used in the past. The type of software engineers we hire are highly specialized and not readily available. However, they have found us a perfect fit every time we’ve called upon them for their expertise. I would recommend TalentScout to anyone in need of quality talent."